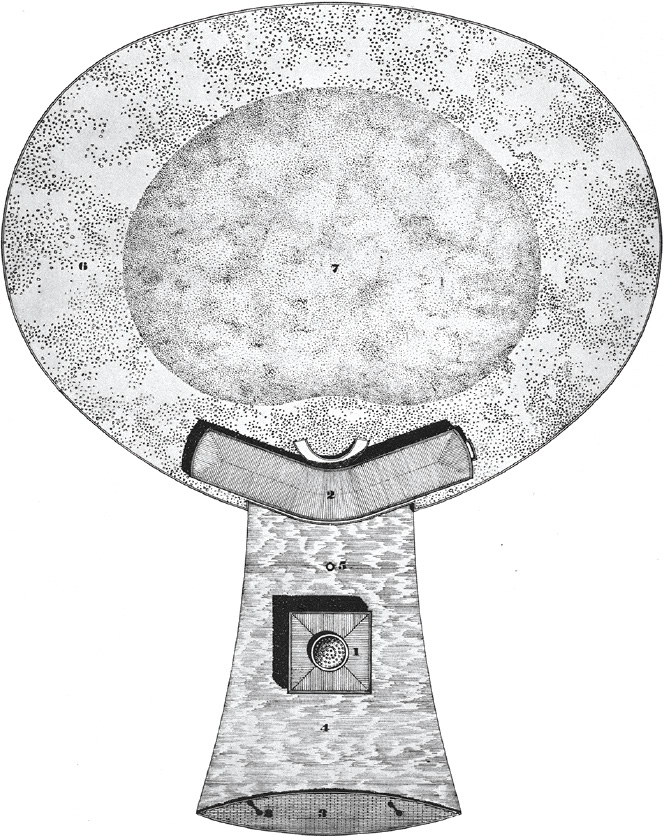 I feel relieved when going outside and looking at the endless blue sky. I wonder if this might be an ideal color. The true reason for living bubbles up inside of my body. Because natural wisdom liberates a free human life from any constraints.

These are the opening sentences of the essay “Meshi” by Seiichi Shirai. Two years prior to this essay, he worked for the “Genbakudo: Temple Atomic Catastrophes” project, addressing the atrocity and the deserted world of ruins, caused by the atomic bomb attacks on citizens in Hiroshima and Nagasaki. The “endless blue sky” had shattered to pieces in this world. The “modern” world, as Hannah Arendt referred to it, had begun with the explosion of an object – created by humans in contradiction to “natural wisdom”.

At a time when the U.S., UK, and U.S.S.R. under the Cold War were desperate to promote research and development to further improve the destructive power of atomic bombs, a Japanese fishing boat, the Daigo Fukuryu Maru, was exposed to radiation from a nuclear test by the U.S. at Bikini Atoll in March, 1954. All of the 23 crew members suffered acute radiation syndrome, and the chief radioman died a half year later. This led to examinations of radioactive pollution in tuna and seafood, and of radioactive rain resulting from nuclear tests. More than 30,000,000 signatures were collected, finally moving toward a ban on nuclear tests in the atmosphere and oceans.

In such circumstances, pieces addressing atomic bombs and the nuclear issue began to be created afresh in various areas, such as movies, literature, comics, photos, art, and music. Well-known movies include “Godzilla” by Ishiro Honda, “I Live in Fear” by Akira Kurosawa, “Lucky Dragon No. 5” by Kaneto Shindo, and “Hiroshima mon amour” by Alain Resnais. The only architectural expression confronting the nuclear issue was “Genbakudo” plan, which was published in newspapers in April 1955 as a proposal for the Maruki Gallery for the Hiroshima Panels. “Genbakudo” came to public attention, yet was never constructed. In August, Shirai made a brochure in English for an international society, and he expanded its function to something other than a museum.

In March 2011, the “Seiichi Shirai: Spirit and Space” exhibition was held in Tokyo prior to the 30th anniversary of his death. Its main exhibit was “Genbakudo” plan. On March 11th, the pacific coast of the Tohoku Region was hit by a massive earthquake and tsunami, and the nuclear power plant in Fukushima experienced a major accident with severity level 7. The potential threat of nuclear disaster became real and was thrust upon people. The message in “Genbakudo” was ironically received with deeper meaning after 60 years. Writer Shin Fukunaga saw the “Genbakudo” plan at the exhibition and gave an impressive comment: “It appears to me that it is a future work of architecture, rather than a never-implemented architectural work from the past.”

The “Genbakudo” plan consists of a finely drawn perspective drawing, a few basic drawings, and short comments by the designer. We make continuous efforts to comprehensively and precisely understand the content and intention of the plan as much as possible, while taking into account Shirai’s activities as an architect, various expressions including the essays, and the times as a background.

Japan and its citizens used to be the only victims of nuclear bombing. However, the nuclear accident in Fukushima caused hazards to Japanese citizens, and also unavoidably made the country a nuclear perpetrator, releasing radioactivity into the ocean and atmosphere. This stimulated the efforts to construct “Genbakudo”. No more hibakusha (survivors of the atomic bombings), and no more dreadful experiences for anybody. Such ardent wishes of the hibakusha and others, and a tacit agreement that was grown through their activities constituted a national consensus in postwar Japan. We believe that they had formed an identity of the country of Japan. The agreement and identity were destroyed by the Fukushima accident.

It would be wonderful if we could overcome nuclear threats at once. However, many people share a common understanding that there is a long way to go before we are free of the possible world-destroying threat. It is important to not avert our eyes from this difficult reality, to look straight at the issue of humans and nuclear, and continue to carry the burden. For this reason, we believe that medical services and care for hibakusha – who have been born with various ways and covered up – are a responsibility of the international society beyond countries. With our focus on “Genbakudo”, we seek ways to materialize facilities and a structure for this purpose. 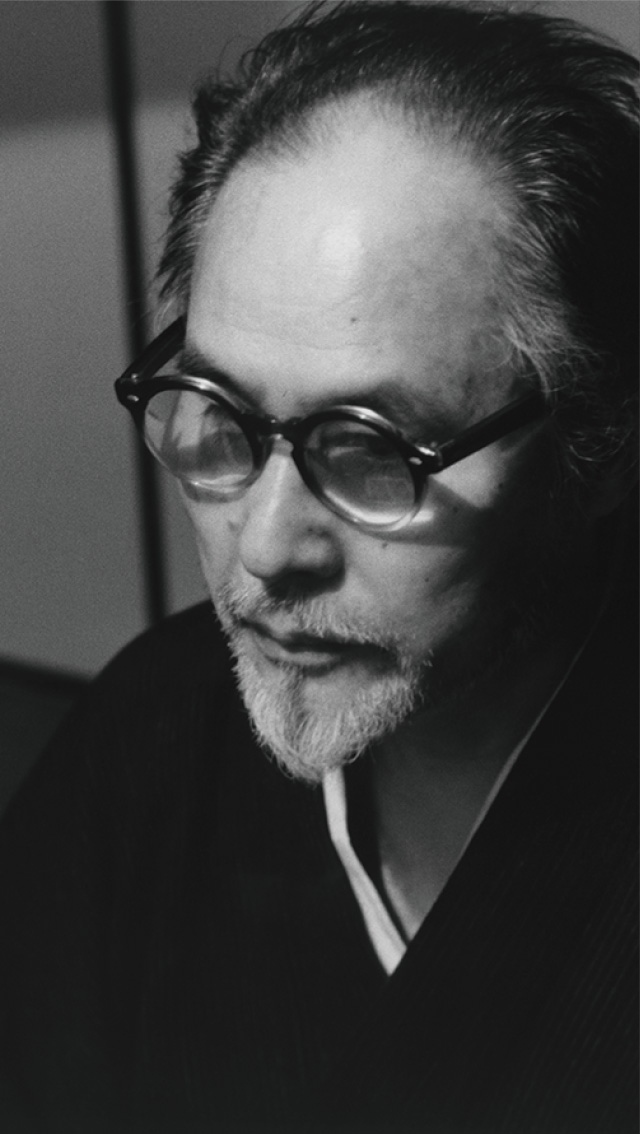 Seichi Shirai, born 1905 in Kyoto, studied German philosophy and the history of architecture at Humboldt University of Berlin and Heidelberg University, was one of the most active and prominent architects of 20th century Japan. His works are characterized by his profound understanding of philosophy. In 1961, He won the Kotaro Takamura Prize, in 1969, Award of the Annual of Architecture in Japan, Prize of Architectural Institute of Japan, Mainichi Art Prize, and in 1980, the Japan Art Academy Prize. His major architectural works are Akinomiya Village Office (1951), Matsuida Town Office (1956), Asakusa Zenshoji Temple (1985), Shinwa Bank Tokyo Branch, Ohato Branch, Sasebo Main Building (1963, 1963, 1969), Kureha-no-le Residence (1965), Kohaku-An Residence (1970), Syoto Art Museum (1980), Sekisui-Kan (1981). He was also known as a calligrapher, having published Kosikyo-shojo in 3 volumes. His essays were published under the title “Muso”(no windows).